The good news is that the plant — one of the most problematic submerged weeds in the Pacific Northwest, according to the state Department of Ecology — is in its early stages in Mineral Lake, cropping up in patches around the shore.

Still, documents from Ecology warn that the spread of Eurasian watermilfoil downstream of Mineral Lake — to Alder Dam on the Nisqually River — “should be of great concern.” The stringy weed could “pose significant threats to the infrastructure of the dam.”

With financial help from the state, county officials hope to eradicate it before it causes major problems in Mineral Lake, the self-proclaimed “gem of the Northwest,” which allures locals and tourists alike. The county’s agreement with the state clocks the project at $90,000.

Bellingham-based Aquatechnex will contract with Lewis County to apply florpyrauxifen-benzyl to the weeds, a relatively new chemical that causes the plant’s cells to elongate, eventually killing it. The aquatic species will produce longer, twisted leaves within hours, and then die off in coming weeks. 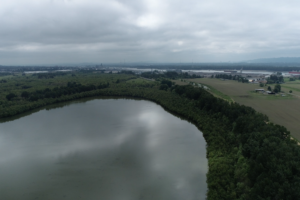 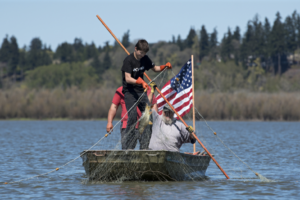 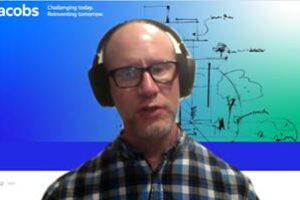 Meet Mark Anderson our project manager for our work with[...]