“We’re all about swinging at pitches. We’re not going to watch the pitches go by anymore,” said Kathie Gillespie of Friends of Vancouver Lake. “We’re going to fail sometimes, and we’re going to be successful sometimes. But we’re going to act. We’re acting.”

Gillespie said the community is losing up to $4 million a year because of summer closures on the lake due to water quality, with sailing clubs and other recreational activities having to be cancelled or postponed.

Scott Shuler of EutroPHIX, who was at Leverich Park on Thursday to show a new filtration system to capture phosphorus, noted that the Environmental Protection Agency put Vancouver Lake in a report titled Problematic Lakes of the United States. … That report, Shuler added, came out in 1971… Read the full article here! 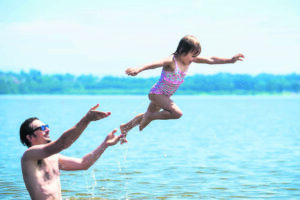 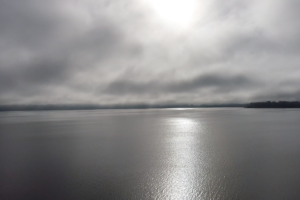